In 35below, ACT asks for proposals for shows from local producers, directors, and writers. We received more proposals to produce shows in 35below than ever before, and we are crushed that we don’t have enough weekends to present all that was proposed. We’ve chosen a slate of hilarious, experimental, or challenging (or sometimes all three!) shows to present next season in our tiny, intimate space:

The Man in the Bright Nightgown by Tom Huey
Produced by: Occasional Theatre
Directed by: Brenda Lilly

Nunsense-A-Men by Dan Goggin
Produced and directed by: Sarah Fowler

An Iliad by Lisa Peterson and David O’Hare
Produced by: Rarely Theatre
Directed by: Trinity Smith-Keel

Love, Linda (The Life of Mrs. Cole Porter) with Music and Lyrics by Cole Porter, Book by Stevie Holland with Gary William Friedman
Produced and directed by: Misty Theisen 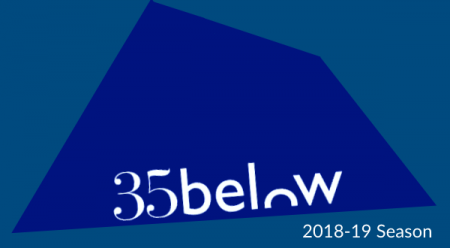